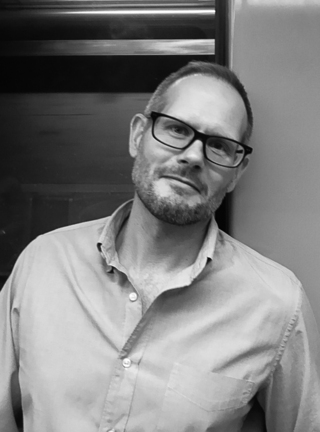 Aaron Bobrow-Strain is Professor and Baker Ferguson Chair of Politics and Leadership at Whitman College, where he teaches courses on food, immigration, and the U.S.-Mexico border. In the 1990s, he worked on the U.S.-Mexico border as an activist and educator. He is a founding member of the Walla Walla Immigrant Rights Coalition in Washington State.

Read more about The Death and Life of Aida Hernandez: A Border Story